Challenges related to recruitment and the national economy will be the biggest obstacles facing companies in the North East in 2019, according to a new Business Census of business leaders’ expectations for the year ahead.

The report, compiled by global credit company Creditsafe which spoke to 755 business leaders across the UK, revealed more than a third of businesses (38%) in the North East expect their biggest business challenge to be recruitment.
For those that suggested recruitment will be their biggest challenge for the year ahead, the responses suggested that those businesses aged between 0 and 2 years were expected to be the hardest hit. In spite of this, 56% of businesses expect to increase their headcount in 2019 – though 83% did not choose to employ a graduate in the previous year.

Furthermore, almost half of respondents (42%) expect the economy to pose the biggest risk to their company in 2019, with 17% of people suggesting that politics would provide the greatest hurdle. When asked about the health of the nation’s finances, 1 in 3 business leaders said they were not optimistic about the UK’s economic growth in 2019, with 40% unsure as to how the economic climate will develop.
Speaking of the results, Creditsafe’s UK CEO Chris Robertson said: “It’s been a memorable year for businesses in Britain, with Brexit dominating the media headlines and uncertainty around our role in the EU still rife.

“The Business Census is intended to provide a snapshot of the state of UK business based on experience, as opposed to just statistics. The impact of economic uncertainty on the optimism of business leaders for 2019 will undoubtedly gain the attention of business bodies and the government, who should take note of these less tangible, yet still important, impacts of their actions.”

Looking closer at the results, 35% of businesses surveyed said that Brexit had already had a negative impact for them, with more than two-thirds (67%) of larger businesses (over 500 employees) surveyed reporting negative effects. Half of businesses questioned also said they felt their local government was not doing a good enough job of supporting business growth.

The Census also found that 69% of UK businesses have been affected by bad debt, and 37% have been victims of fraud. Just 3% of UK businesses expect blockchain to play a role in their company’s growth in 2019, mirroring industry concerns that disillusionment with the technology could lead to a ‘blockchain winter’.

With environmental concerns also dominating the press, a surprising 51% of businesses surveyed do not plan to invest financially in environmental initiatives in 2019.
Despite their fears, 90% of UK businesses expects to grow in 2019.

UK economic growth has been under pressure since a strong performance this summer, with the Bank of England expecting a 0.2% increase in GDP for the final three months of 2018 and forecasting a similar rate for the first quarter of 2019. 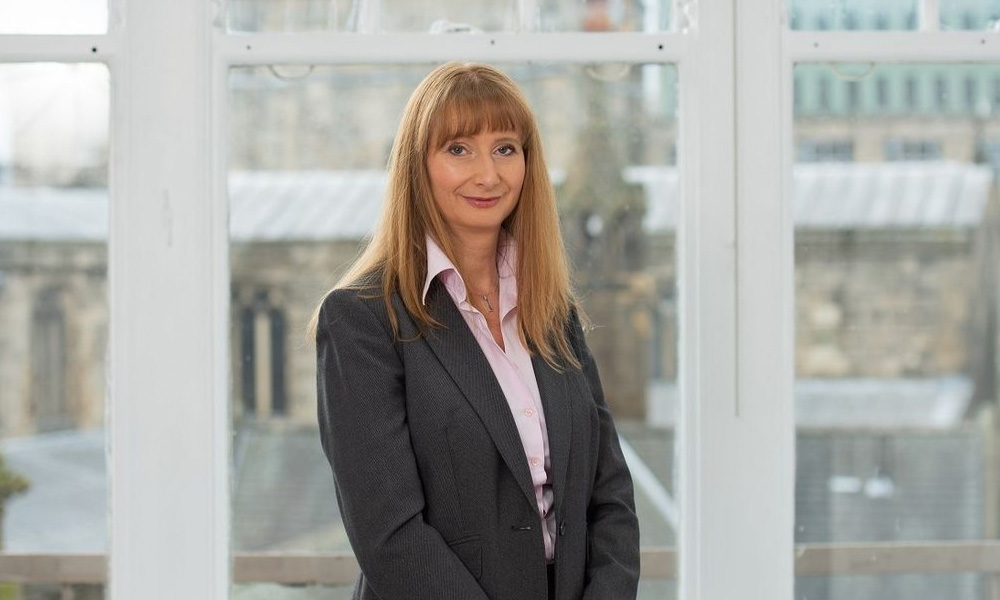 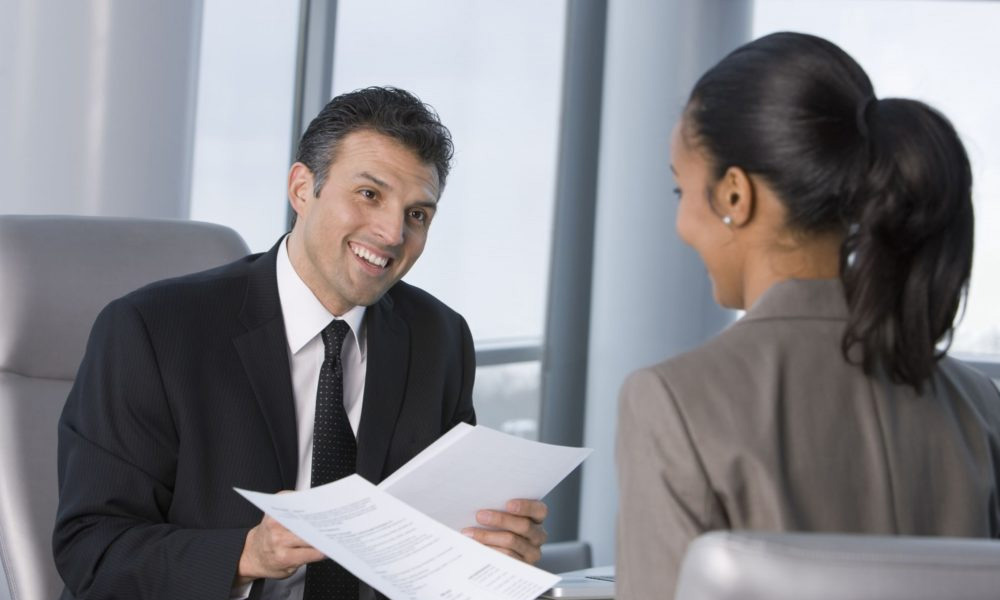